Cybersecurity and IoT: What aspect of security is your biggest concern? 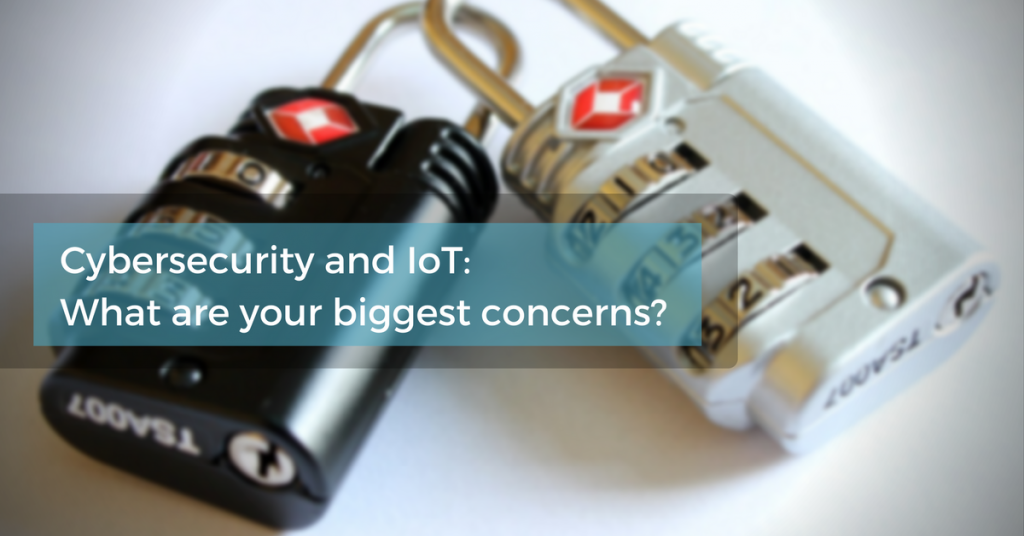 There is no universal agreement on what the Internet of Things (IoT) really is, but as industries progress through the fourth industrial revolution, a lot of IoT concepts are starting to show patterns revolving around three basic principles: the presence of devices, a platform that connects them, and an intelligence that governs the formed network.

As more and more sectors are undergoing digital transformation and embracing IoT, certain risks are starting to pop up. With that in mind, here are a few insights from Microsoft on which aspect of cybersecurity should be the concern of each sector:

The biggest bulk of IoT users range from your everyday users to decision makers belonging at the highest echelons of the biggest industries. Consumer IoT users utilize connected devices in their homes, automobiles, accessories, and offices. Intel predicts that there will be 200 billion connected things by 2020, a huge growth from 2015’s 15 billion. This shows that there will be a huge boom in technological adaptation on the consumer segment of IoT.

Their biggest concern? According to mscorpmedia, their security concerns often focus on exposure of private activity or sensitive personal information. With data jumping in value for every concern, it is starting to become a real issue as hackers and cyber criminals are now starting to mine data like contact details, bank accounts, and passwords to sell in the black market.

Their cybersecurity posture is not also the greatest. Oftentimes, the connected devices in this segment have a sub-optimal cybersecurity infrastructure. Tech One Global’s recommendations? Arm yourself, as much as possible, with secured solutions and operating systems. Windows 10 is a good foundation as it integrates well with other security solutions (Azure for cloud and Office 365 for business productivity). 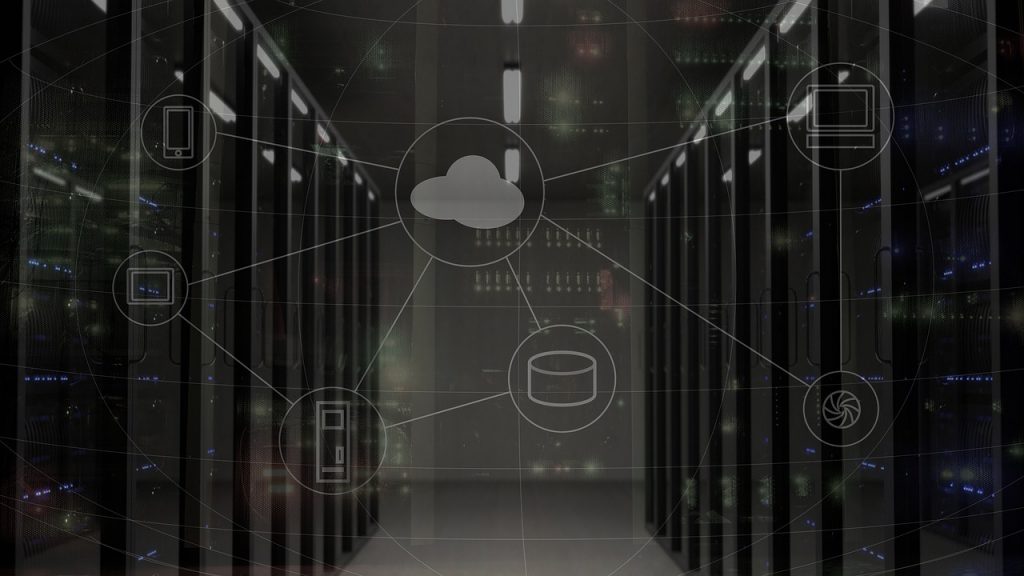 Enterprises use IoT to improve business processes (supply chain, inventory, maintenance, document management), enhancing customer experience, and covering many grounds in terms of productivity and workforce innovation. Industry 4.0, or the fourth industrial revolution characterized by digital disruptions, is the very evidence of this trend.

In return, enterprises become disruptors themselves. Airbnb and Uber are the epitome of this. Utilizing the presence of internet across industries and sectors and harnessing it to enter the untapped economy of sharing, these companies, along with many others, became the leading brand names of their respective industries.

Their biggest security concern? Like consumers, they are focused on compromises of privacy. More than that, they must scale it to their organization’s size that involves a lot of transition hurdles (equipment, employee skills, and overall business readiness). They also put more importance on data integrity and availability, which makes attacks focused on encryption, corruption, and deletion present serious consequences. For example, a consumer can still go through his day with a corrupted phone but an enterprise will have to sacrifice important uptime just to recover from a well-executed DDoS attack.

Thankfully, enterprises now have access to a lot of cybersecurity solutions. First, there’s Office 365 and all its different subscription models that can fit business infrastructures of small and big businesses. There’s also a dedicated cloud platform with Azure that serves as the foundation for many business applications. Finally, there’s document management systems like Enadoc that can serve as a foolproof backup in case of unpredictable disasters. 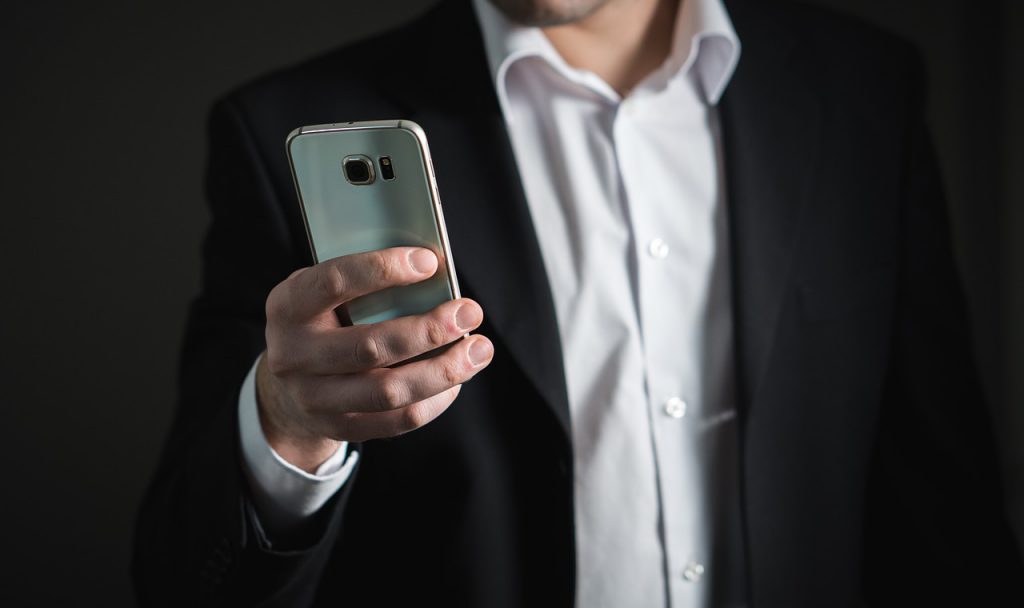 Given the range of societal roles that governments must take, their uses for IoT may be even more diverse than those of enterprises. It can span from e-governance that uses technology to improve services for citizens to more sensitive areas like national security and intelligence. With that in mind, governments can be seen showing a focus on improving standard government procedures with technology as well as being concerned with deep network attacks that have the potential to disrupt a whole country like Petya’s attack on Ukraine.

Government’s reliance on IoT has already been established through the years. For example, the San Francisco Municipal Transit Agency of California experienced a ransomware attack in November 2016 that disrupted its ability to collect fares. Good thing, it had a backup solution for its data, resulting to no ransoms paid and systems restored to normal.

With all these concerns, a cybersecurity ally is a must. Good thing, digital transformation partners like Tech One Global and Microsoft are here to lend a helping hand. Interested in exploring more of IoT? Which of these sectors do you belong in? Drop us a message here at Tech One Global.