There used to be a time when the term “hacking” pertains solely to compromising PC units. Nowadays, with the rise of advanced AI and focus on networked everything, hacking and cybersecurity risks have now transcended from the PC realm straight to… well, everything.

With that in mind, here are some examples of seemingly safe objects being hacked that you should be careful with:

Today, developments are being done to perfect AI systems used for self-driving cars. Sadly, the same technology can also be exploited by cyberattacks. An article from Wired shows how a vehicle can be compromised by a hacker: running at 70 mph, the Jeep Cherokee started blowing cold air at max settings and starts playing radio on its own. After a while, the hackers were able to actually slow down the car up to a halt. Although it was a simulation, it still showed what hackers are now capable of.

Driving is one of the most accident-prone activities. If cyberattacks can penetrate it, there’s nothing to stop that 16-wheeler truck going at 200 mph from causing a devastating accident. 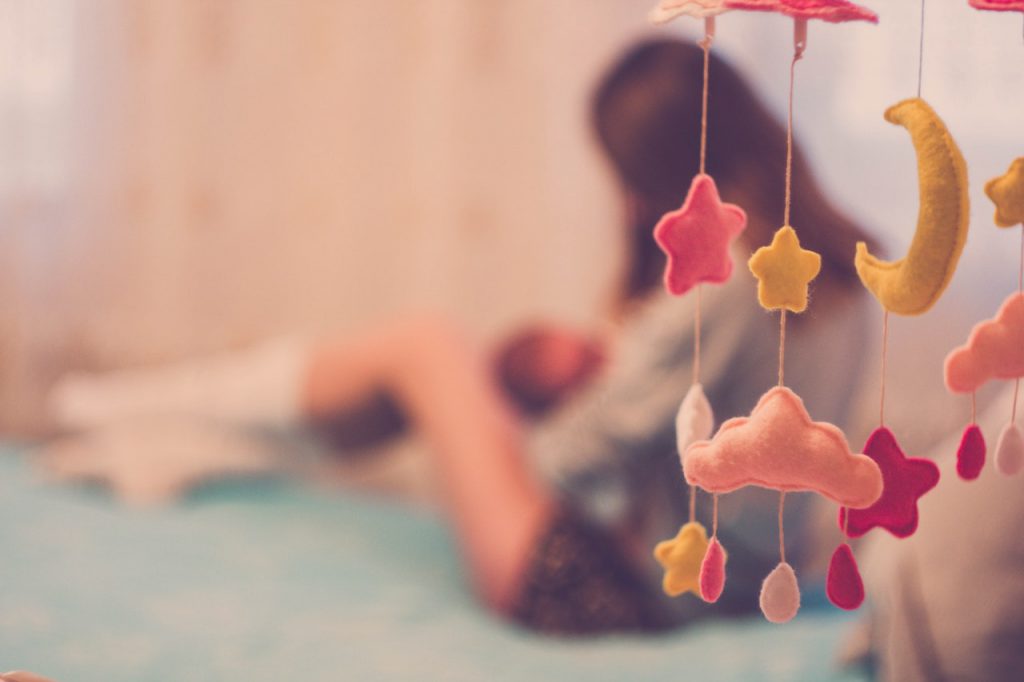 Security camera hacks are common now. However, there’s a new pattern — baby monitors. An article from BBC exposed how baby monitors are susceptible to cyberattacks. Not only do hackers get access to cameras, but they also turn these gadgets into springboards for more attacks on other home devices. This technique is quite similar to last month’s Mirai where an exploit created a sturdy botnet to serve as a bridge for hackers.

The biggest problem with baby monitors is how often manufacturers disregard encrypting and securing data. Baby-monitoring cameras work by filming a child at home and sending a video stream to a personal website with little-to-no cybersecurity defense in them. When the hackers gain access in the personal website, they can use the different information within them — camera footage that reveals the interior of the house, contact information, passwords, and a lot more.

Sadly, according to a study from Rapid7, more expensive devices do not translate to more security, leaving this line of technology still vulnerable to attacks up until today.

Back in 2015, a talking doll was developed named Cayla. The doll could communicate with children via speech recognition software and technology from Google Translate. British toymaker Vivid Toys ensured consumers that Cayla has a software that blocks hundreds of inappropriate words for children — the hackers took it as a challenge.

As with all connected devices, Cayla was later compromised. With a bit of tweak, the hackers could make Cayla quote Hannibal Lecter and a few malicious lines from 50 Shades of Grey.

The company soon followed with a security patch update as fears that Cayla would soon respond with more vulgar words and began spreading among the customers.

The recent WannaCry primarily targeted hospitals in the United Kingdom that still run on Windows XP. It disrupted the industry from simple business process interruptions to more dangerous ones like halting a full surgery operation from happening.

But could it get worse than that? Yes, it can.

An experiment back in 2015 showed how it is possible to hack a pacemaker attached to a mannequin. It’s one of the more dangerous sides of IoT. Researchers from the University of South Alabama experimented with pacemakers and insulin pumps to see if they are hackable wirelessly. With enough progress, the researchers were able to speed up the heart rate and make the pump use more insulin than necessary — ultimately killing the man(nequin).

Probably the most dangerous in this list. It’s a stuff of fiction: a secret agent infiltrating the most secured prison and hacking the prison doors, saving the head honcho of the mafia. Sadly, it doesn’t look like fiction anymore.
Cases across the world are being reported where this exact same scenario happened, some even dating way back 2013. One of the earlier reported incidents was from Florida Prison where a “glitch” was blamed for opening all the doors at a maximum-security wing. If you’ve read a little bit of action novels, you know by now what “maximum-security” indicates — it’s a place where the most destructive criminals are held.

Basically, it’s the last door you want to be opened.

These are just examples and there are many more areas where cybersecurity threats can penetrate. Don’t be one of them. Secure yourself through Microsoft and its solutions.

The world could use less breaches and you help it get better by staying secured.

Connect with us here at Tech One Global.