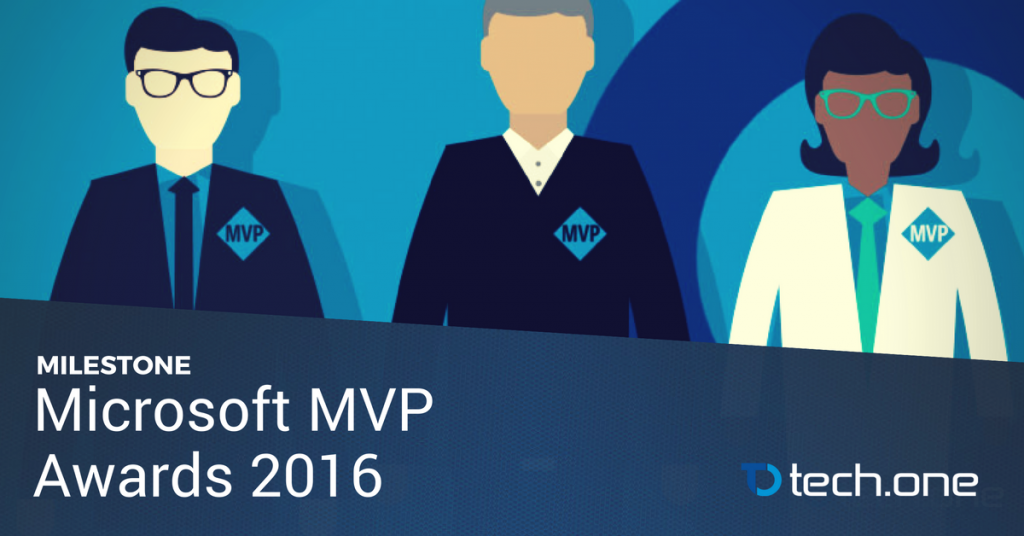 There’s no easy and definite path toward becoming a Microsoft MVP. The only consistent thing anyone can do is to contribute with passion.

The Microsoft’s Most Valuable Professional Award is one of the most prestigious awards in the field of technology and a testament to a professional’s contribution to the Microsoft Community. According to Manoj Viduranga, one of Tech One’s Microsoft MVP, the award is given based on a lot of things: blogging, speaking, forum participations, podcasts, and anything that contributes to the massive pool community knowledge.

And with tons of trophies under its belt and now five new MVPs, Tech One Global is just growing stronger as a premier Microsoft Partner.

The five awardees are: 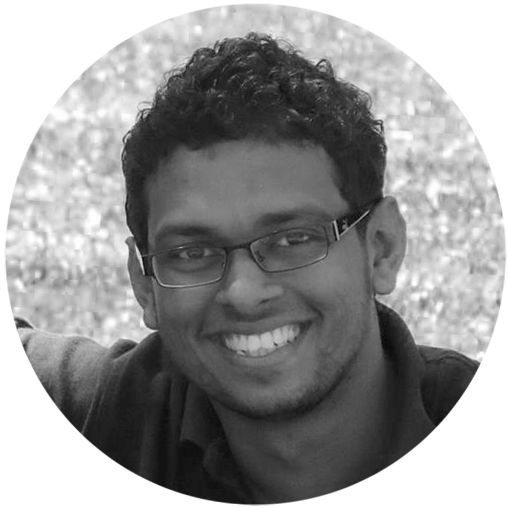 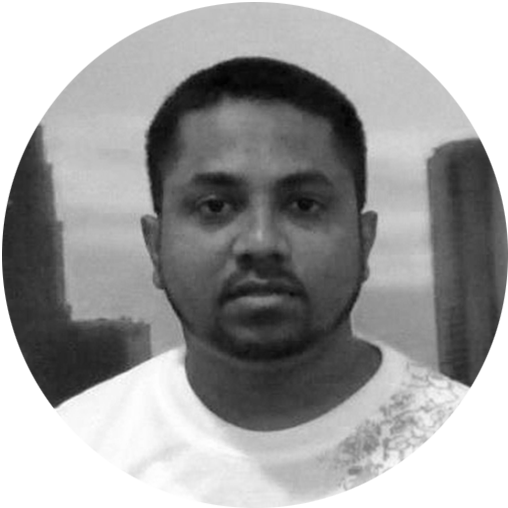 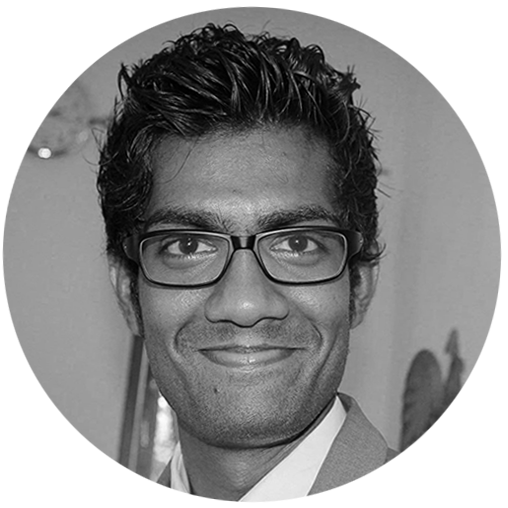 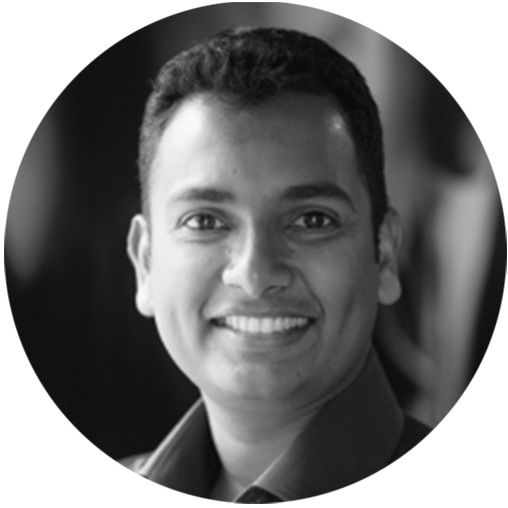 For all of the MVPs, it was never an overnight success.

Commitment, consistency, and passion — this is what the secret ingredients are according to Dileepa Kariyawasam. One of the common traits that MVPs share is their passion to help those in need. For example, Dileepa started his MVP journey when he got involved in Microsoft Office 365 forum as a contributor to help support the community issues and questions. Meanwhile, Manoj Viduranga was a leader, organizer, and speaker for the local user group in Brunei.

Jude Perrera, MVP on Officer Servers and Services, also shared his thoughts on the MVP journey. He contributes on wiki articles and pushed for the delivery of eBooks for Sri Lanka’s Microsoft Community. According to him, the curiosity to learn more is one of his greatest strength that gave him the motivation in his exciting six years of continuous service for the community.

Hearing all of their stories makes one think: did they all aim for the MVP award?

Every MVP and their inspiring stories were driven by the desire to contribute more to the community. An MVP awardee requires the consistency to answer queries and help address existing problems through different forms like forum discussions, blog posts, or talks.

Basically, you have to live and breathe Microsoft. True story.

“Don’t aim for the award itself, do a job that has an impact to the technical communities around you, the MVP award will follow you then” said Dileepa Kariyawasam.

That — and the passion to keep on going — is what makes a true Microsoft MVP.

For inquiries, just talk to us and drop a message here