Digital Transformation: Where do humans belong?

Technological development is like a flowing river: it never stops and continuously flows in one direction. Digital transformation however, is a tidal wave.

Digital transformation may sound like something superficial like the jump from typewriters to personal computers, or from media to social media. In reality, digital transformation is much more than that: it’s the integration of technology in daily human activities not only to survive but to reach new heights as a race.

We see AIs, robots, and technology in general taking over industries that were so big in the past. For example, video rental shops being replaced by subscription-based video-on-demand models which stream movies directly to home entertainment systems, sending the former into the long list of dead or dying industries because of innovation.

This exponential growth is also happening to other, if not all industries. Video games achieving virtual reality, transportation apps that allows anyone to avail a cab service from anywhere, virtual maps with navigation systems, augmented realities – there’s just so much to enumerate.

This shift in technological development will produce more innovations in the near future: tutor robots and complex AI systems that can be used in health diagnostics, document management, accounts, and a lot more. We even have actual projects for self-driving cars that innovators call the ultimate solution to traffic.

Finally, with machine learning and computing power reaching new heights every second, we will see self-aware AIs that adapt to any situation, much like any human being.

Now it begs the question: Where does the human race fit in?

Where do we belong? 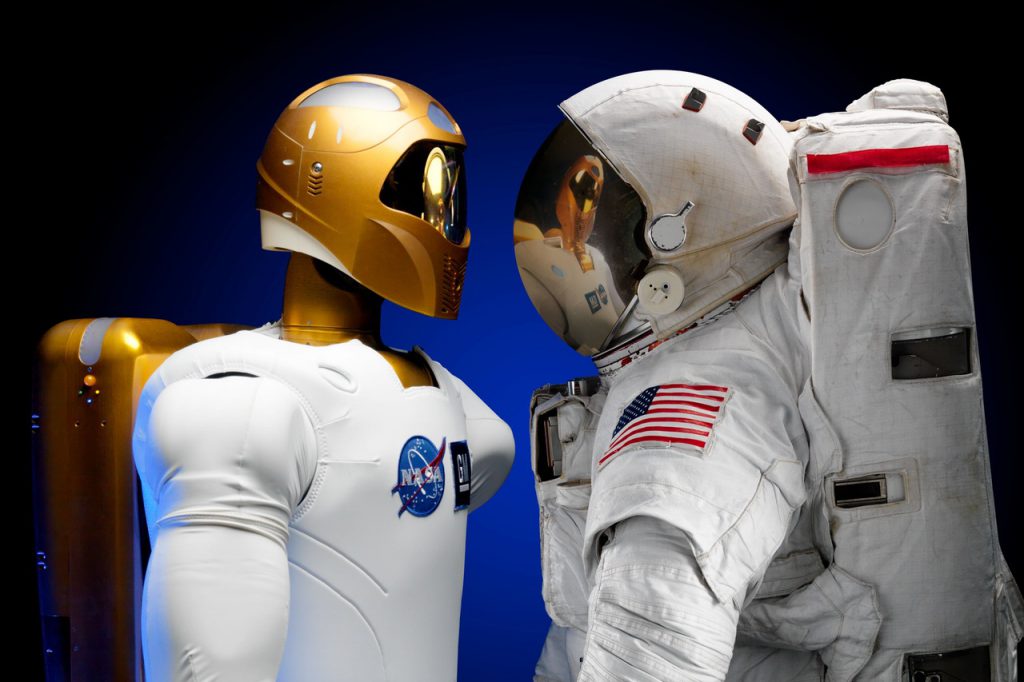 We are standing in one of the most volatile economic era in the history of humanity. With the exponential development of technology that shows no signs of stopping, we are entering an age of multiplicative growth. Growth not characterized by step-by-step progress but by big leaps of faith across different industries.

Much like the industrial revolution, digital transformation seems like it focuses on removing humans from the equation of labor and creation across industries. But is this a bad thing? According to futurist Gerd Leonhard, it’s not.

The way we work will never be the same and the skills we need will be very different, but in return, it will also pave the way for the human exclusive traits to surface in an ever-changing world. Creativity, passion, human relations, intuition, and empathy – human traits that can never be emulated by machines to human levels are far more valuable than ever before. We are literally living in a time where humans can become the most “human” they could ever be. 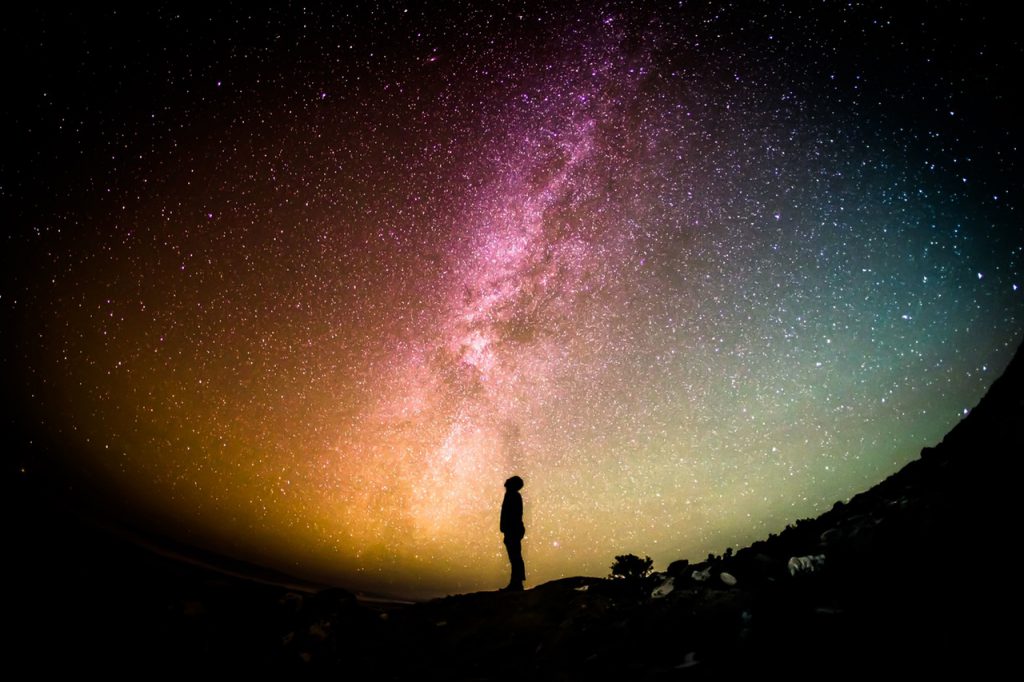 Anything that cannot be digitized or automated will jump in value. Media theorist Douglas Rushkoff, emphasized that we are not just content creators, we as the human race itself is the content, the data.

Any kid in his pajamas with a laptop can create content and showcase his/her humanity to the world. Anyone can become anything. Digital transformation is the change but humans drive that change because machines are only good at simulating, but not at “being”.

It takes preparation and a strong mental fortitude to stand in the face of such a big wave. It would probably take years before every industry becomes fully adapted to it but it’s only a matter of time, everyone will adapt and you have to keep up.

But do not fret, because when it comes, we will be there. We will stand at the top of technological advancements and claim the glory of exploring the great unknown of humanity’s unlimited potential.

Talk to us here at Tech One Global, your partner in the greatest disruption since the industrial revolution.