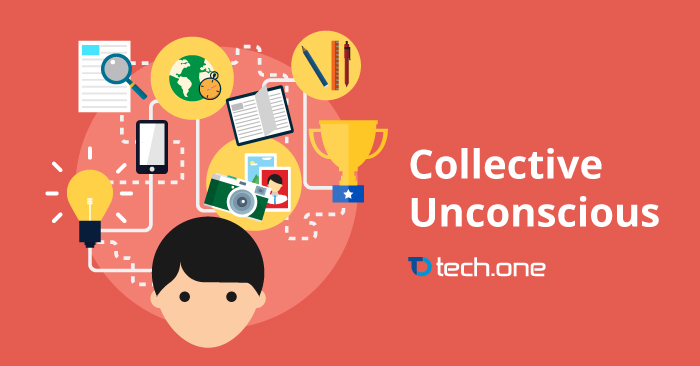 Nothing represents the shared will of humanity much like the internet, and with today’s analytics, we have a better perspective in understanding how we behave and think.

Basically, it’s a theory that a plane exists where every thought and psychological mystery of human beings reside; an idea that is not so different from the internet that we have today.

The internet is many things: it’s a platform of communication that transcends boundaries and culture. It is also a powerful tool for many fields like military, health, communications.

And to the average person? it’s a huge time-sink.

However, we are seeing developments that changes the very concept of the internet nowadays. Enter the networked “things” of IoT (Internet of Things) and the boon that it brings: an inexhaustible pool of data about the human psyche that quantifies human behavior. It seems like with every step toward technological development, we also put the same effort in measuring its results. For example, MARS drinks linked their vending machines to see which are the optimal drinks based on season, trends, and a lot more metrics.

Networked minds and the future of IoT 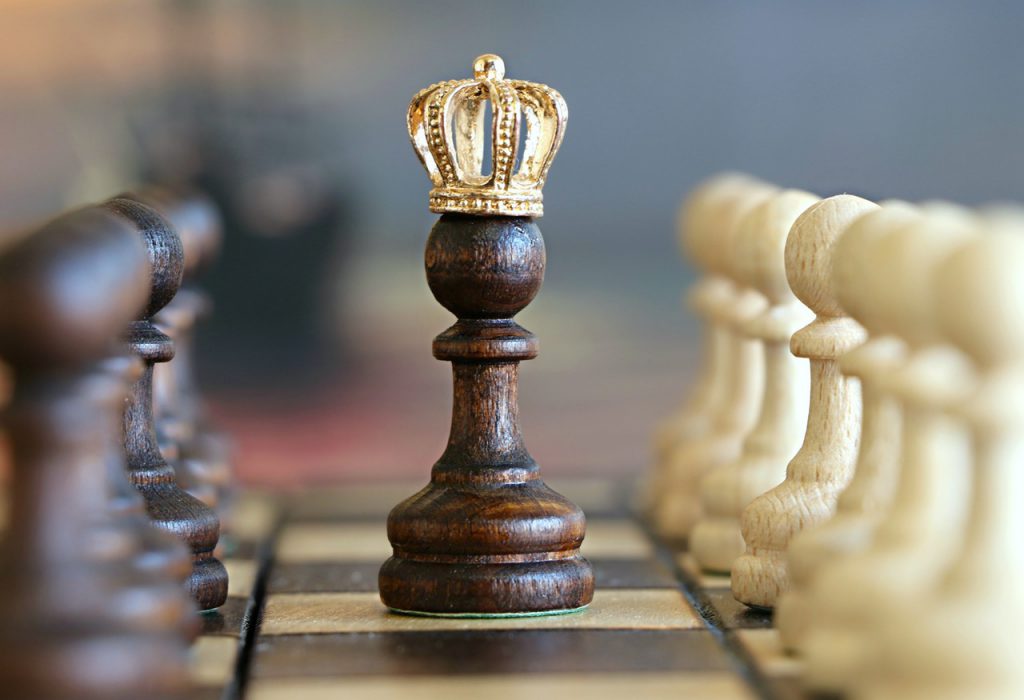 Just a month ago, Elon Musk, CEO of SpaceX and Tesla Motors, launched project Neuralink, which will spearhead a venture on installing devices in the human brain with the purpose of merging humans with software and to keep pace with advancements in the field of artificial intelligence.

“Over time I think we will probably see a closer merger of biological intelligence and digital intelligence,” Musk said in an interview at the World Government Summit in Dubai, implying that humans need to become cyborgs or risk irrelevance.

Putting the pieces together, this will not only mean enhanced human capabilities but also new insights on the most complex entity on the planet: human beings.

If we indeed enter the age of being partially networked, we will have deeper insights to humanity’s behavior. Jung and his theory of the Collective Unconscious will become a reality made possible through the power of technology.

IoT does not shy away from artificial intelligence; in fact, it embraces it. It’s not only just networked cars, vending machines, and computers. We are entering an age of networked people and consciousness that will allow us to access one of the most mysterious data in this world: the human mind.