A First Time for Everything: Enadoc’s KMC Project

Enadoc is on a new adventure!

Enadoc and its BPO arm is now in charge of scanning and digitizing Kathmandu Metropolitan City’s (KMC) physical documents. This is Enadoc’s first government project in Nepal.

In the past, KMC was managing documents manually through the use of physical archives. The problem was when inquiries are coming, it’s hard trying to find the right documents at the right time due to the sheer amount of papers and documents flooding day in and day out.

People with queries will have to wait so long in order for the KMC staff to find the right document. They have to manually search the archives just to find the correct file in a mountain of papers and folders. It was time consuming and inefficient, but with Enadoc’s KMC project, it’s a different story now.

It started when the urban development pushed for the digitization of documents. The bid was won by The Waves Group as a Contractor with Tech One Global as a sub-contractor. Led by Tech One Nepal’s General Manager, Lahiru Munindradasa, the BPO Project kicked off in partnership with KMC CEO, Rudra Singh Tamang. 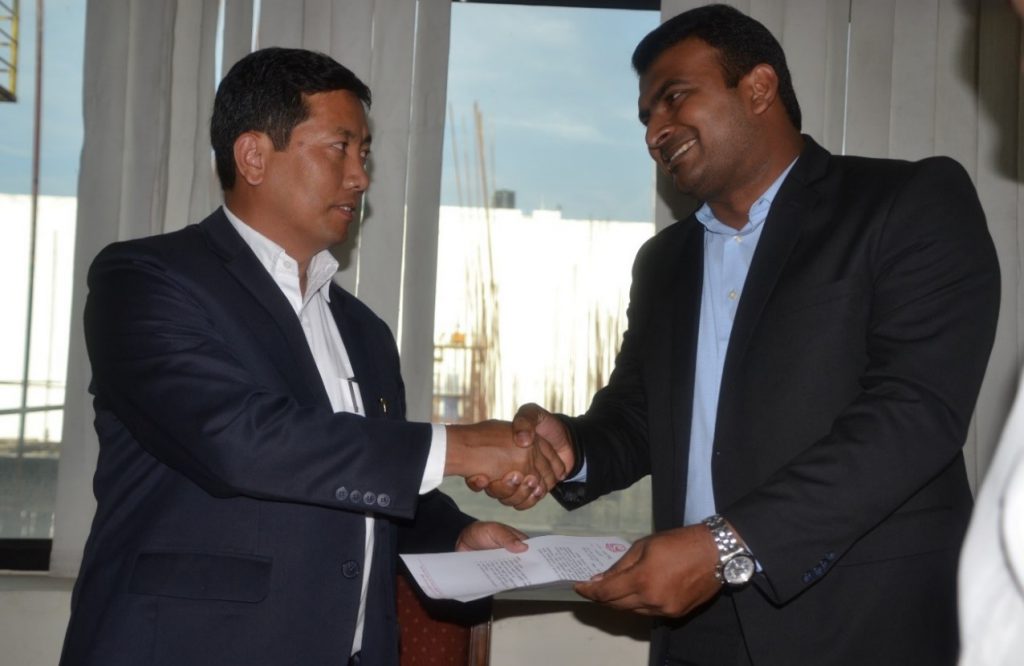 A deal for a better future

With Enadoc, a lot of major problems are going to be resolved. The process of sorting and finding documents would become a breeze now and having reliable backup for documents will no longer be a problem. People with queries can now expect a change for the better.

The project’s BPO sector is now ongoing with their tasks on managing and scanning physical documents. Enadoc’s full deployment will be complete after the scanning and digitization.

With Enadoc handling a huge chunk of workload, the staff of KMC are at a better future of public service.