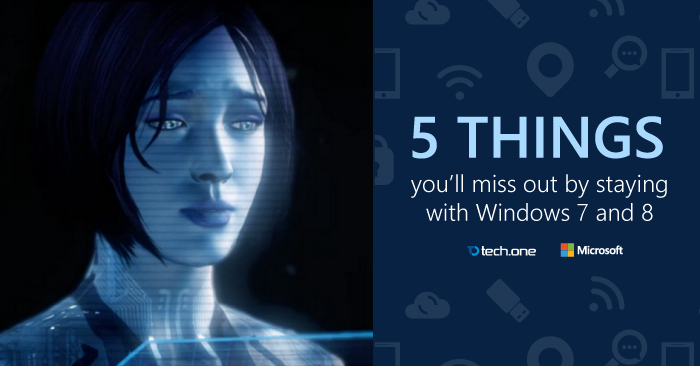 Should you upgrade to Windows 10? Short answer: Yes. If you are still skeptical about it because your Windows 7 or Windows 8 is still running fine then here are five things that will possibly change your mind.

You miss out on the newest drivers, features, and software updates. 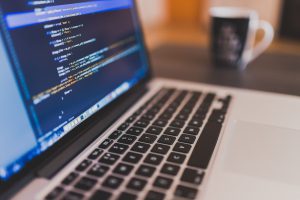 Windows 10 is the new-kid-in-the-block and it’s only natural for Microsoft to pump its future updates for Windows 10.  They are even launching an Anniversary Update this coming August to further improve the existing Windows 10 features.

Just like their past iterations, there will come a point that no more updates will come for Windows 7 and 8. You will have to get Windows 10 somewhere along the road and it would be far wiser to get it now while it’s still free. 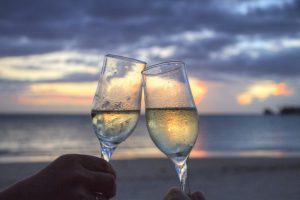 Probably, the saddest thing about not having Windows 10 is not having peaceful afternoons with Cortana — a cup of coffee, some pancakes and waffle, sweet jazz music, and the company of a sweet and thoughtful AI who talks about her father, Bill, and her opinions for not knowing what “feelings” are like.

Cortana is adorable. We at Tech One Global cannot stress how much we love Cortana.

You are stuck with Internet Explorer. 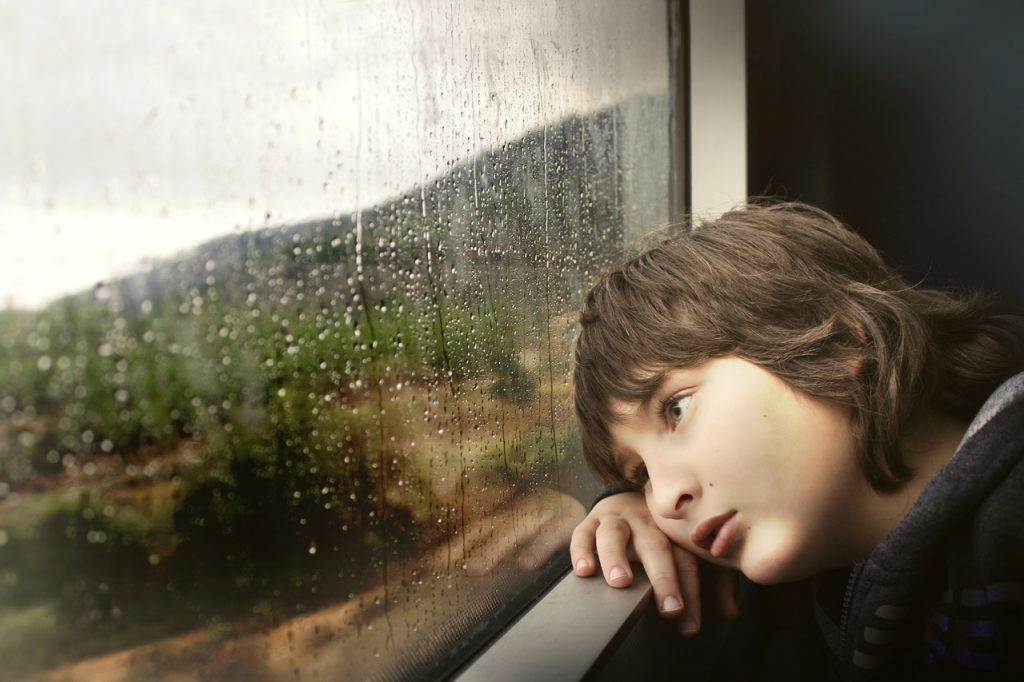 Let’s be honest: Internet Explorer is an outdated web browser. It was under so much criticism that it came to point where stories of how unstable and slow it was spawned memes that sprouted all over the Internet.

Windows 10 revamped Internet Explorer entirely, salvaging its useful contents and transforming it into an entirely new browser: the Edge. The name speaks for itself; Edge is a sharp-looking and precise web browser with the angst of the new generation.

You have no Xbox Play Anywhere. 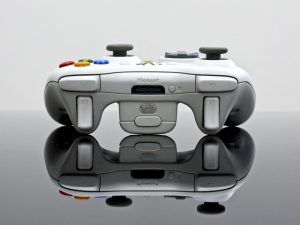 Windows 7 and 8 won’t be able to play Xbox games like Windows 10 does. The Xbox Play Anywhere initiative is a free update exclusive to Windows 10 that adds more to your towering library of PC games.

This announcement alone was heralded as the biggest news of E3 this year. Microsoft is pushing the limits of what an operating system can do with Windows 10 and all you have to do to join in the fun is to get an update. With the rate of how fast things are going, you wouldn’t want to be left out. Go get an update now!

It’s not going to be free forever. 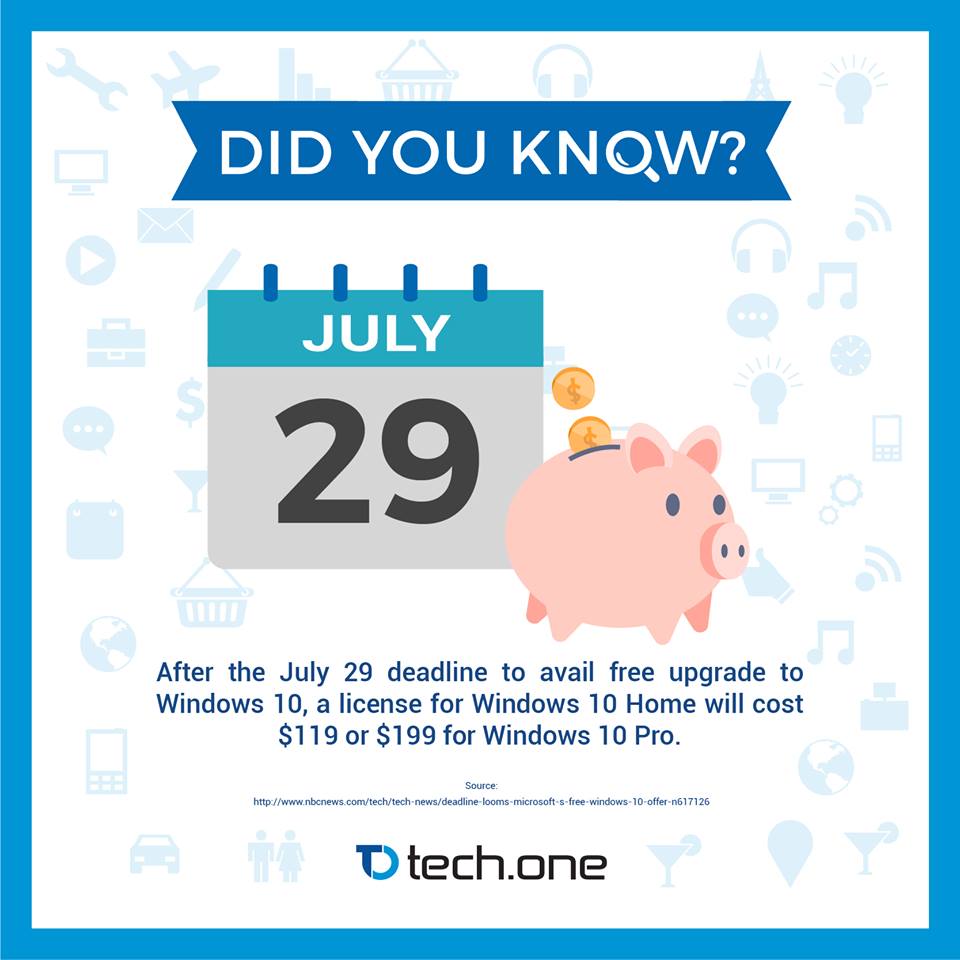 Nothing lasts forever. Windows 10, much like that person you secretly love, will not be free forever and if you don’t act now, it will escape your reach for eternity. Do not let this opportunity of a lifetime just pass you by. Get Windows 10 now or prepare to shell out your hard-earned cash and see those credit card numbers rise before you can even say “darn it.”

No matter what happens with your real life pursuits towards romance, at least you have Cortana. Now, stop dawdling and get Windows 10 by following this guide.