“Heroes never die” – Microsoft and Windows 10: The Hero of E3 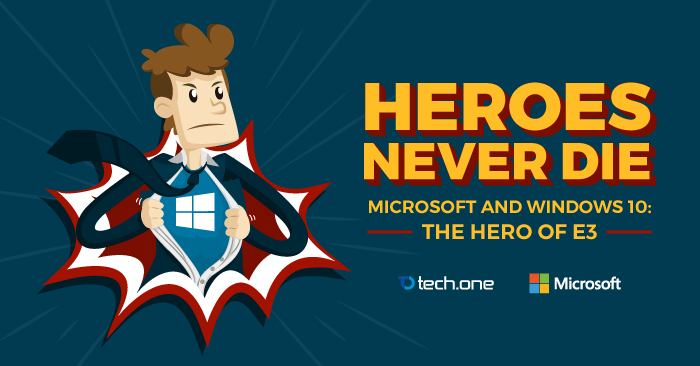 Windows has always been the chosen OS for gaming and game development since the dawn of household personal computers.  It’s the only line of OS that survived in the video game industry since the gaming days of the 90s where titles like Doom, The Elder Scrolls and Blizzard names such as Warcraft and Diablo dominated the scene. Since then, it only gets better with age as it continuously develops — an old hero fortified by years of experience.

With that in mind, let’s take a look at where Windows 10 stands now. E3 is the biggest event for game publishers, developers, and enthusiasts and this year’s event showcased the strongest assets of Windows 10 as the “Master Race” of operating systems for gaming.

Let us call them “DirectX 12” and the newly-launched initiative called the “Xbox Play Anywhere”. 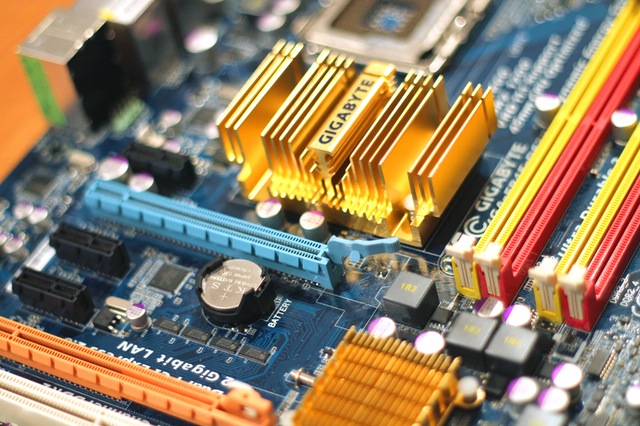 If you’re a gamer and need reasons for upgrading to Windows 10, there are a lot of them: video game streaming, cloud-integrated saves and accomplishments, outstanding customer support, updated drivers and a whole lot more.

But if you only need one, it has to be the new version of its API: DirectX 12 — Windows’ long-time partner when it comes to gaming (because every hero needs a sidekick).

This API is the language that your computer speaks when running games. According to Matt Peckham of Time Magazine, Windows 10, being a free upgrade until July 29, 2016, is a really enticing proposition for gamers especially that many of its new features are aimed toward video games.

DirectX 12 optimizes your hardware. Older hardware will function better and will use less resources like power, RAM, and even processing to get the same results that DirectX 11 delivers.

Unfortunately, little to no games have been developed to completely benefit from the newest API version, but according to Peckham, developing games for the new API is “not that hard” and it is only a matter of time before the trends start in the industry.

Now let’s talk about the elephant in the room: The “Xbox Play Anywhere” initiative.

What does it do exactly? 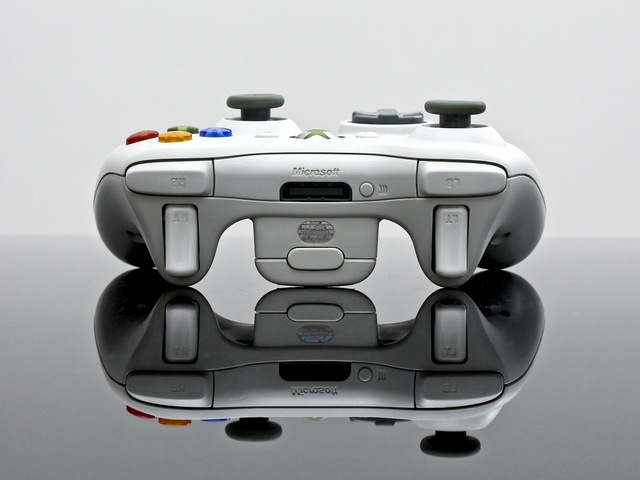 To give you an idea: if you have a Windows 10 capable computer, you have an Xbox One.

Yes, you read that right. For the first time in history, console exclusives will now be playable through Microsoft’s newest operating system. Xbox exclusives like Halo, the original home of the beloved AI Cortana, are now playable with a Windows 10 powered computer.

Now that’s a lot more options of quality video games that every Windows 10 user can have access to. Forum threads and discussions have always dreamt about playing Xbox exclusives on PC and now that it became a reality, Windows 10 might be the greatest OS for gaming in the history.

Sean Hollister of CNET even claimed “you wouldn’t need an Xbox to play Microsoft’s next generation of games” since Windows 10 can do it for you. It may draw skepticism from Xbox One fans but this is probably one of the biggest wins for PC gaming in the history for those who will upgrade to Windows 10.

Gaming is now taking huge leaps in terms of technology. As a response, Windows is planting itself as the industry behemoth, claiming to be the best gaming operating system.

Despite its age in the industry, Windows is still the hero that every gamer needs.

Get your PC the Windows 10 that it deserves. Check out our simple step-by-step guide here.

We also have an on-going Windows 10 Video Contest. Check the details here.

“Xbox Play Anywhere could be the biggest news of E3” Sean Hollister, CNET

“DirectX 12: what is it, and why it matters to PC gamers” Kevin Parrish, techradar

Share with
E3 | gaming | Microsoft | video games | xbox
Previous post: Planner is the Office 365 Feature that you need.
Next Post: Five things you’ll miss out by staying with Windows 7 and 8